Expectations for Equity Markets in 2013

Expectations for Equity Markets in 2013

Equity markets continue to reach for new highs in 2013 – up over seven percent year-to-date and hitting new highs on Wednesday. As enter first quarter earnings seasons, it seems like an appropriate time to share my expectations for equity markets in 2013.  Most of the following comes from the presentation I give in early March each year at CEA’s annual Economic Retreat. My assessment of current markets and expectations for 2013 haven’t changed significantly in the last month. 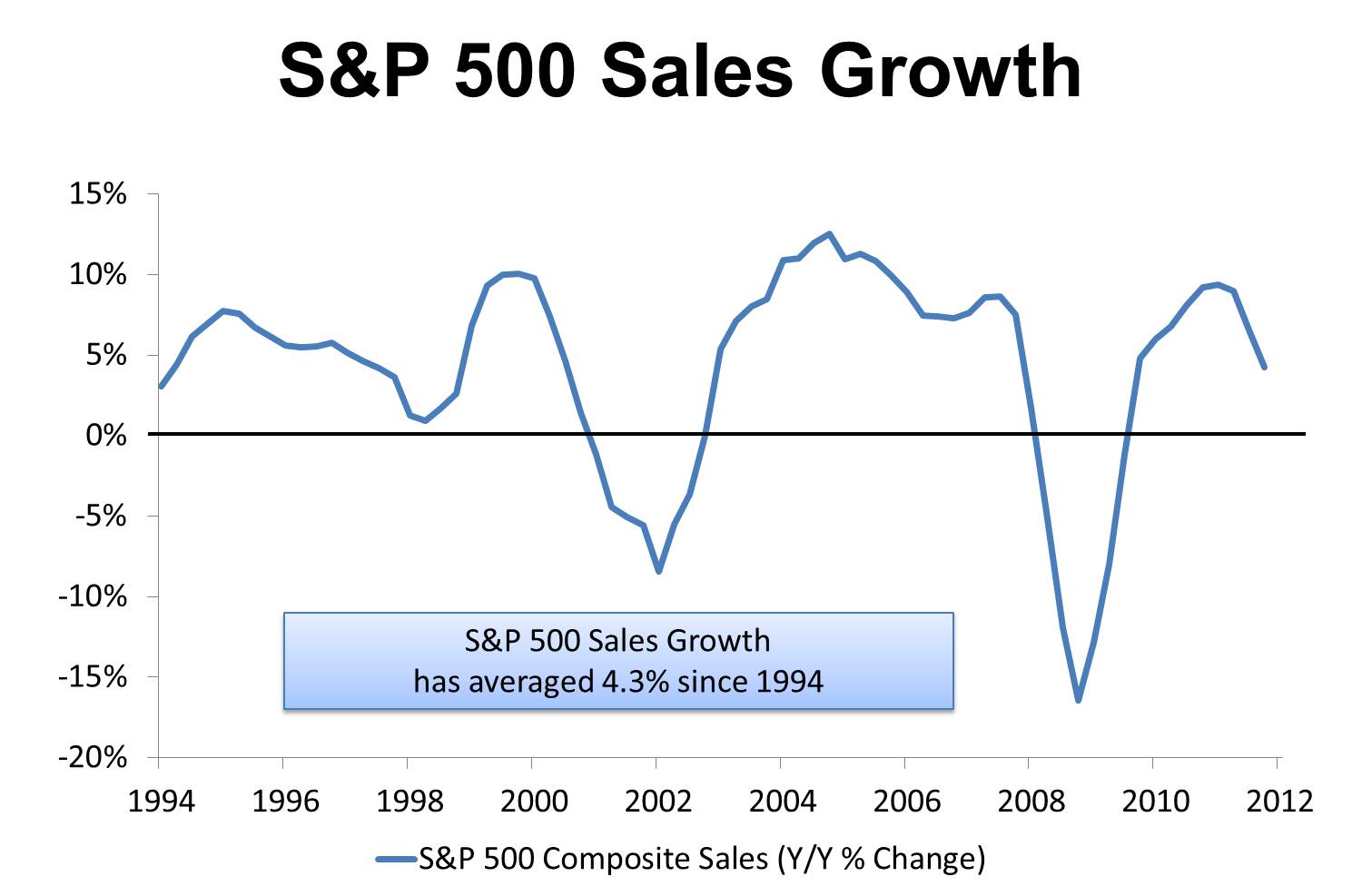 We are now four years into the stock market recovery.  Over this time, equity prices are up roughly 130 percent since setting a low on March 9, 2009.  Bull markets typically last 57 months and over that period are typically up 164 percent. With history as our guide stock prices should continue to increase for another year or so – presuming the current bull market looks like the past.  We likely overshot on the downside and could certainly overshoot on the upside – suggesting a longer and stronger bull market than history would dictate.  If history is our guide, the S&P500 would need to close at 1,786 in 9 months – up 13.9% from current levels – in the current bull market to achieve a return of 164 percent over 57 months. 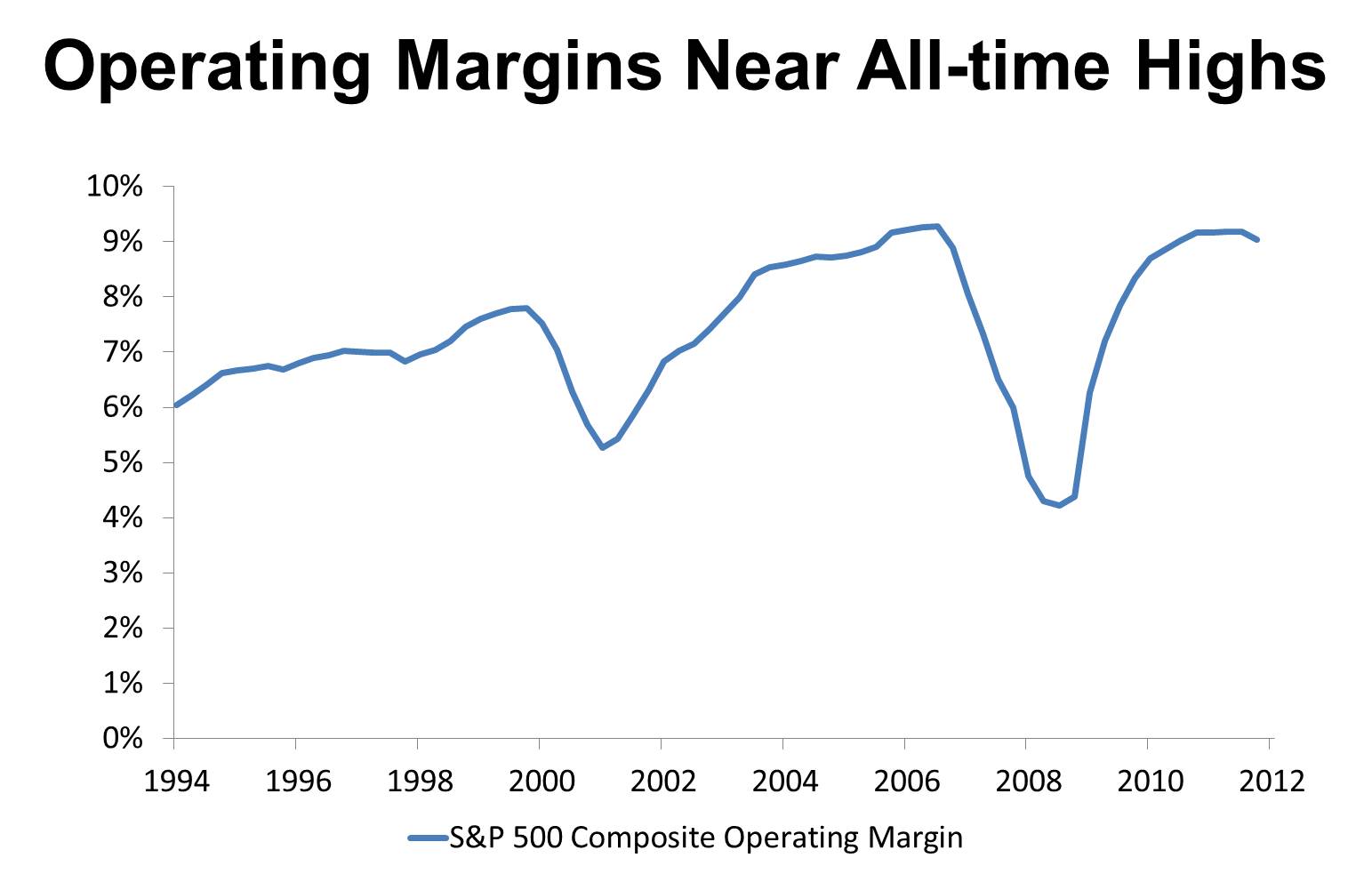 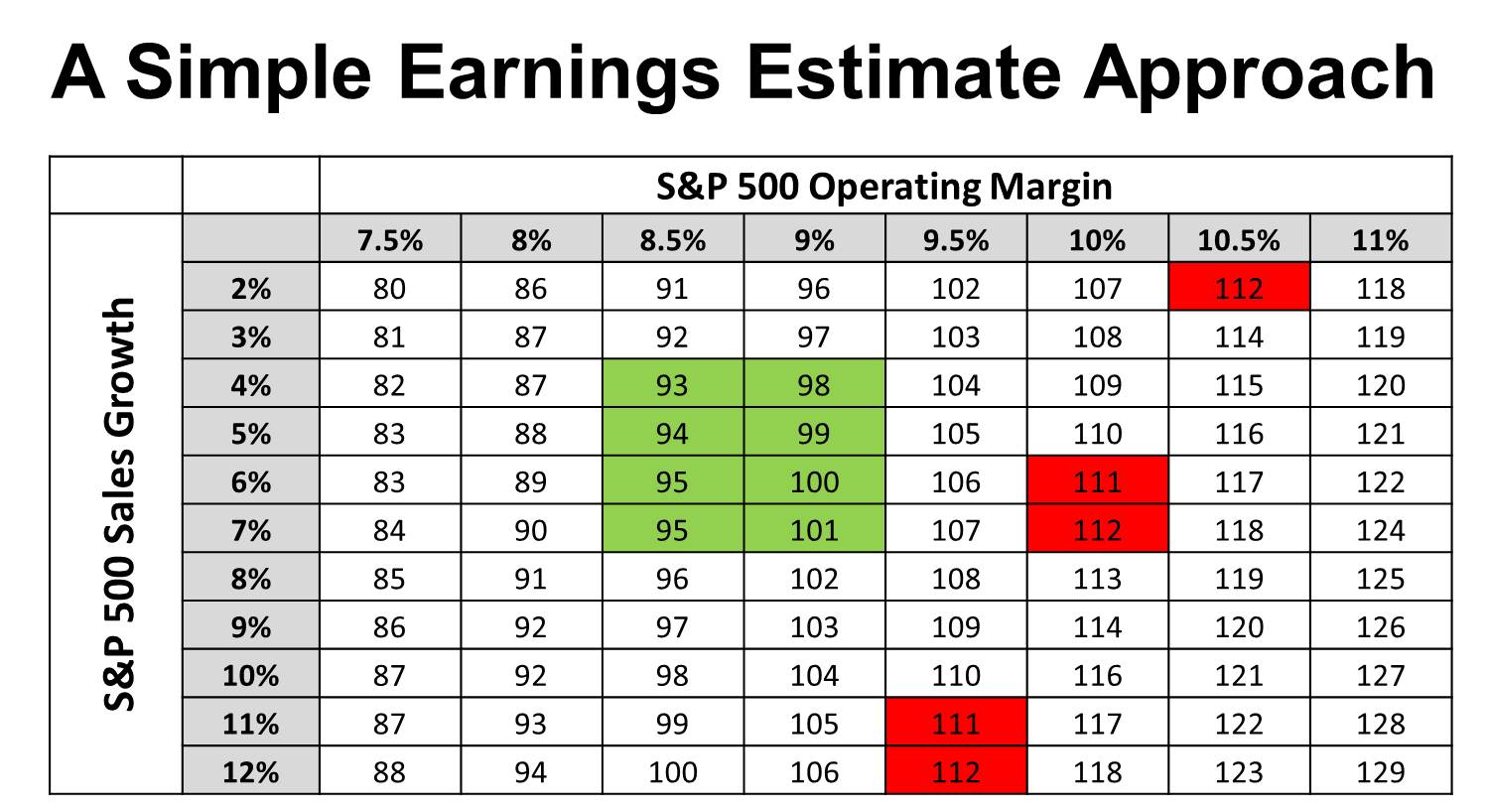