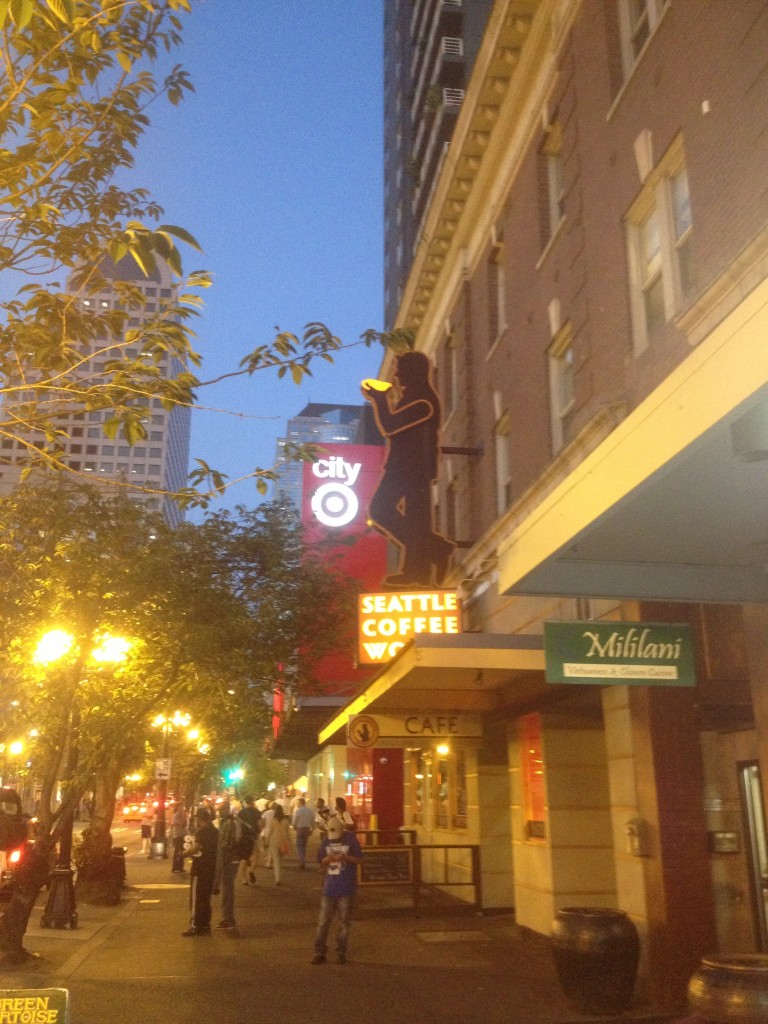 While in Seattle last week, I was able to visit the CityTarget between Union Street and Pike Street. Target announced their CityTarget initiative in the summer of 2012 and the first stores opened on July 25, 2012 in Seattle, Chicago, and Los Angeles. Stores in Portland, New York, and San Francisco would follow later that year. The Seattle store is incorporated into the bottom three-stories of an existing residential building. It is interesting to note that the story directory is actually hung outside the main door.

The average CityTarget is between 80K and 100K feet compared to the average Target store at about 135K square feet and the average Super Target at about 175K square feet. The suburbs have become saturated with retail and demographic shifts are driving both millennials and retirees into urban settings. As a result a number of retailers are responding to these shifts by moving to the city in search of growth. Their approach is often small footprint stores, lower shelf heights, and simpler in-store signage. These are driven by consumer demands to be quick stops.  Retailers are also highly customizing their product assortment based upon the narrow radius that they likely serve. The Seattle CityTarget for example is in a residential area that also has a high concentration of tourist traffic.  As a result, some of the first products I encountered in entering the store were Seattle-related souvenirs.

You enter the CityTarget at the street level where the checkout aisles are. I didn’t spend much time exploring the full store, but instead proceeded to the third floor where the electronics section was housed. Here are a few things I noticed: 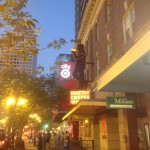 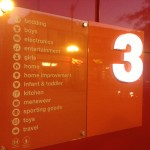 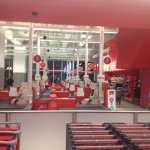 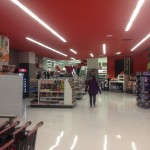 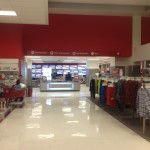 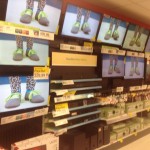 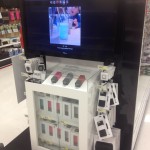 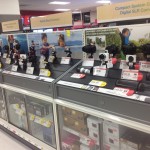 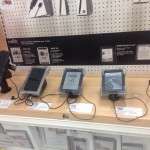 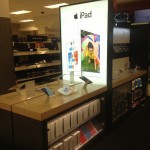 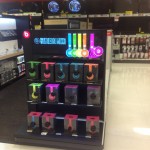 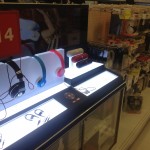 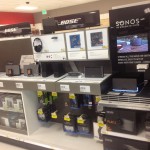 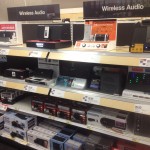 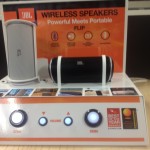 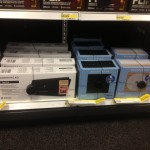 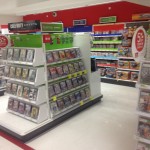 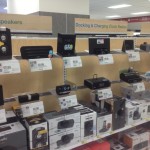