Show me the money might not hold for Gen Z 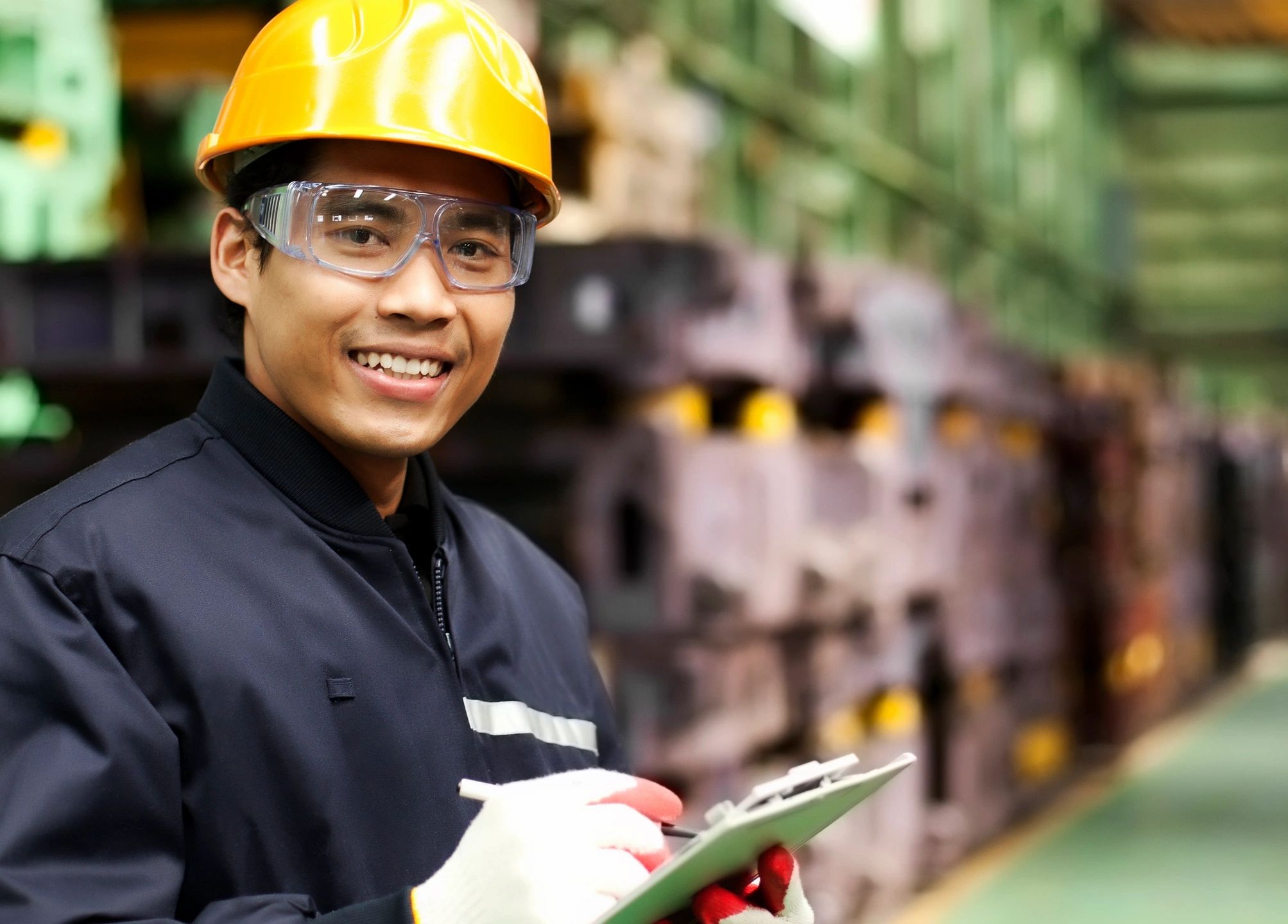 Show me the money might not hold for Gen Z

A basic tenet of economics suggests that when the supply of labor shifts down or the demand for labor shifts up, it creates a shortage of workers at the current wage rate. If this imbalance persists, eventually wages rise, attracting workers into the workforce, resulting in a new equilibrium level of employment with a corresponding higher wage.

While wages have been rising, and are expected to continue to rise in 2022, worker shortages remain. Company executives often tell me they can’t seem to recruit workers even when offering higher wages. There are a lot of theories about why higher wages are not seemingly working to attract desperately needed workers.

The fear of COVID exposure likely kept some workers out of the labor force, at least early in the pandemic. Many executives have felt that strong unemployment benefits in the wake of the pandemic lowered the desire, and perhaps the necessity, to work. In the U.S. we have seen a sharp drop in the number of daycare workers, which has likely led to a reduction in childcare services and is keeping some workers out of the labor force. Some workers might be unwilling to return to the office for other reasons.

New research from Julie Hotchkiss suggests that higher wages may not be enough to sufficiently attract certain segments of the labor force. From her paper:

So what does this mean for employers? You will likely need to more aggressively offer non-monetary benefits and incentives. This is especially true for jobs requiring less education. You likely can’t avoid offering higher wages, but you also need to sweeten your offers with greater nonwage incentives to attract and retain the workers you need.